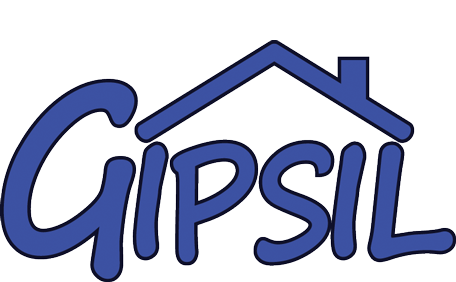 GIPSIL offers accommodation and support to people in need aged 16-25. The funding from the Nationwide Foundation financed bringing five empty properties into use in Leeds. More than 20 people who were not in education, employment or training, benefitted from GIPSIL’s volunteering opportunities. The tenants of the homes were young care leavers. These tenants receive intensive support to enable them to adjust to independent living.

Jack, aged 22, left home to escape the domestic violence he was witnessing between his mother and his stepfather. With nowhere else to go, he went to his grandmother’s house, but she cares for her severely disabled daughter so could not give him accommodation. Therefore he ended up sleeping in a tent in his grandmother’s garden. GIPSIL was able to offer him a place to live in a renovated empty property. Jack is keen to receive support from GIPSIL and attends GIPSIL’s ‘Opportunity Shop’ and is actively seeking employment.

Case study of a volunteer who has been supported by Gipsil

Sixty-two year old Bob has been volunteering twice a week on the empty homes renovations at Gipsil for 12 months. He previously worked as a labourer on a building site, yet despite actively seeking paid employment, Bob has been out of work for almost ten years. He enjoys volunteering at GIPSIL as it keeps him active and busy and he feels part of a team.

Unfortunately, just before Christmas 2014, Bob had a stroke. During this time the extent of Bob’s social isolation was revealed to the Gipsil team: he does not have contact with his family and, other than the people he meets when he is volunteering for Gipsil, he has no day-to-day contact with anyone else. The Gipsil team visited Bob and kept in regular contact as he gradually recovered from the stroke, providing a lifeline of friendship and support. Bob now has been able to return to volunteering at GIPSIL.

More about Canopy, Latch and Gipsil’s combined success bringing empty homes back into use in Leeds can be viewed here