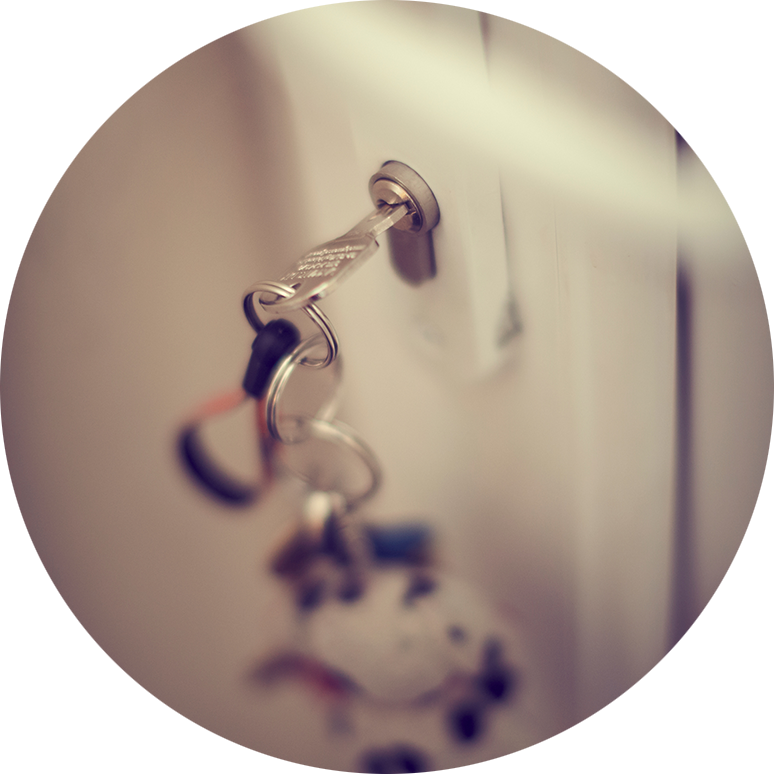 Our 10 trustees have a broad mix of skills which draw on their experiences in the voluntary and commercial sectors. Up to three of our trustees are appointed by, and are employees or officers of, Nationwide. The other seven are appointed by the board following a recruitment process which carefully matches recruits with any skills gaps.

Terrie was previously the chief executive of Chartered Institute of Housing. Prior to that, she worked at the Department of Communities and Local Government, where she became director of housing. Terrie is a trustee at Crisis.

Saphié is the principal of a small consultancy specialising in equality law, working predominantly with institutional and charitable bodies. She is a visiting professorial fellow at Queen Mary University of London. Saphié holds other trusteeships, including at Joseph Rowntree Foundation, Joseph Rowntree Housing Trust and Equal Rights Trust.

Kit is chair of trustees at the Finance Innovation Lab, a charity which builds power to transform the financial system for people and planet. A chartered accountant, he has spent most of his career in financial services. He has worked in banking, insurance and the mutual sector, most recently at Triodos Bank.

Rob is head of treasury markets and the chief investment officer in Nationwide’s Treasury department, with responsibility for the building society’s environmental, social and governance reporting. Rob is a member of the Chartered Institute of Securities and Investments and chairman of the UK Regulated Covered Bond Council. He also volunteers for Food Cycle.

Gill is a national health and homelessness advisor at the Department of Health and Social Care and previous worked for Public Health England and NHS England in similar roles. She previously ran a housing, homelessness and health consultancy and worked with local government.

Judith is chief executive of the KPMG Foundation, which helps young people from disadvantaged UK communities to achieve their potential. Previously she was Comic Relief’s grants director, and director of philanthropy at The Mercers’ Company, and has held senior roles at Macmillan Cancer Support and WaterAid. Judith is a trustee of the Coutts Foundation.

Rachael is Managing Director for Homes and Dreams at Nationwide. She also leads Nationwide’s Oakfield development, the building of 239 new EPC A-rated homes in east Swindon. Since joining Nationwide, she has carried out multiple roles across strategy and transformation and spent the previous decade working in various roles with Barclaycard.