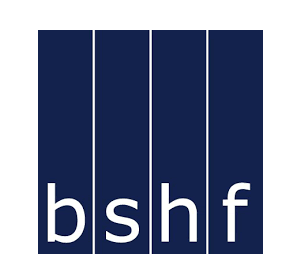 The Nationwide Foundation provided a two-year grant to BSHF to create a community-led housing alliance.

BSHF was awarded funding to run a two-year programme to create a sector-wide alliance of organisations committed to scaling up community-led housing.

However, this programme of work was exceptional in that the unexpected announcement of the government’s Community Housing Fund, halfway through the grant-term fundamentally altered its course. The Community Housing Fund brought a commitment of £300m of public money to the community-led housing sector.

Thereon in – and with our support – BSHF played a key role working with government and the sector to shape the development and delivery of the Community Housing Fund.

BSHF’s knowledge of the community-led housing sector enabled it to be a credible and influential voice with government and it was invited to lead the discussions with national sector organisations regarding the support that local authorities needed to deliver the first year of the Community Housing Fund. This was achieved with the production of written guidance and an advice service for over 40 local authorities. This also included further support to local authorities on how to develop community-led housing in their areas and help with producing their submissions for year two funding from the Fund.

The funding to BSHF did not lead to a fully formed alliance, as originally intended, however the programme played a role in helping to build and retain the government’s confidence that the sector could support the delivery of the Community Housing Fund. During the period of the funding, three of the national organisations involved in the collaborative work submitted a proposal to the government to help run the Fund.

The overall legacy of this funding is that it helped the development of the community-led housing sector, which is growing from strength to strength. The organisations with appetite for collaborative working have been able to learn from each other and develop ways to help the sector move forward so that it creates more affordable homes.

BSHF is now called World Habitat and it aims to seek out and share the best solutions to housing problems from around the world.