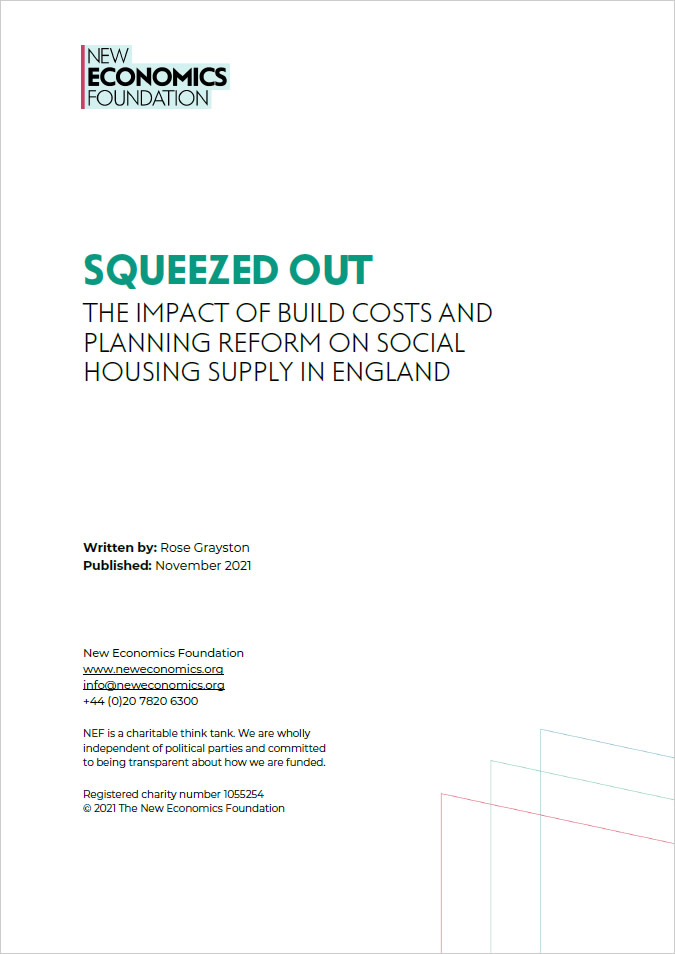 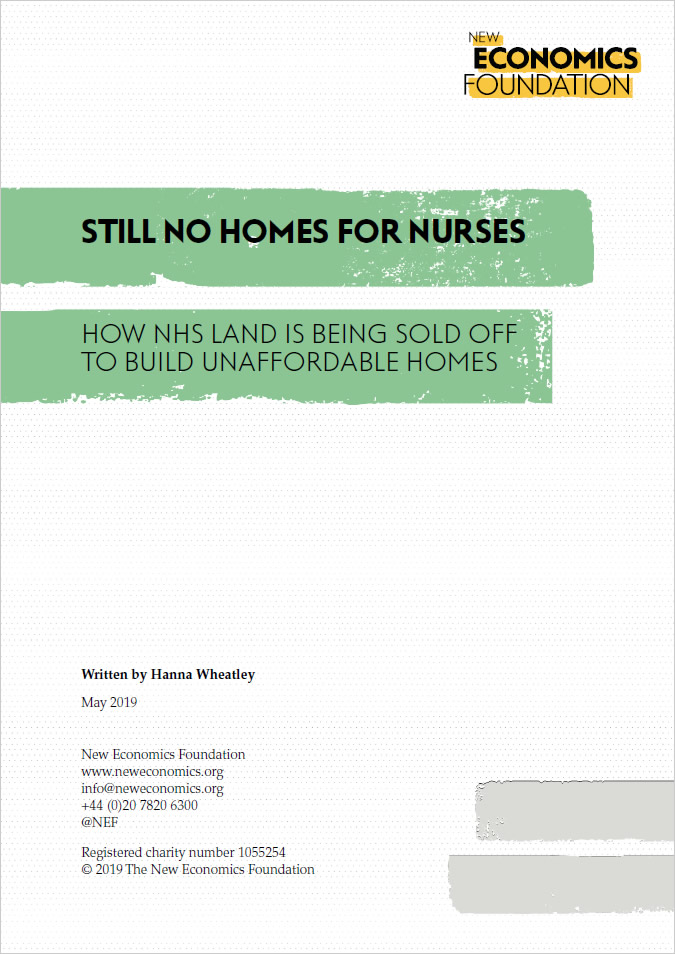 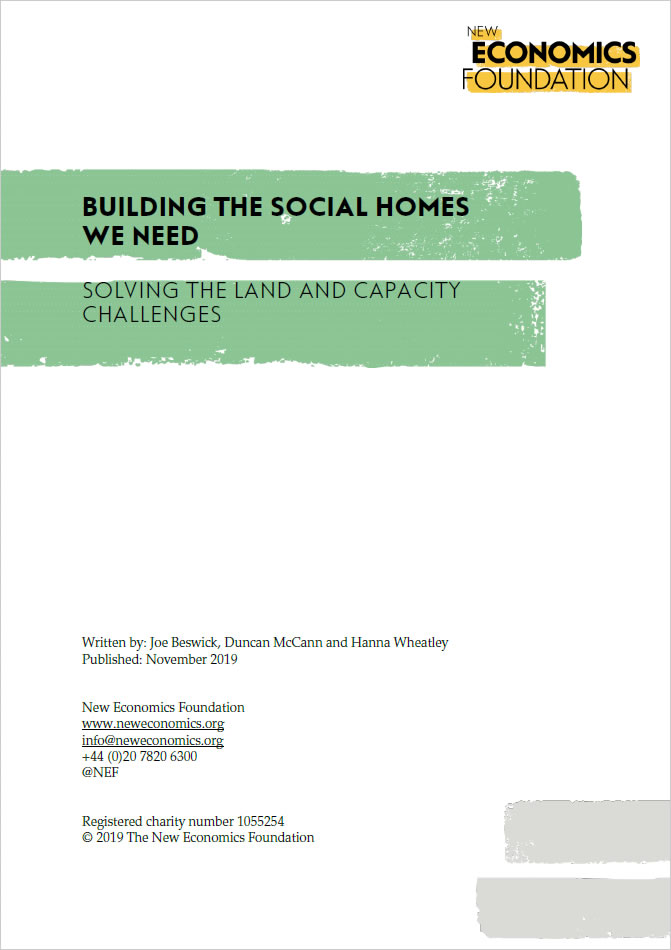 Making public land more available and accessible to community-led housing organisations so that more affordable homes can be created.

To enable local and regional authorities across England, in partnership with community groups, to improve the supply of housing for people on low incomes by delivering public land for affordable, community-led development.

To increase access to land and properties not currently used as homes.

This three-year project expanded on previously funded work and was designed to realise a step-change in enabling more community-led, affordable housing to be built on public land. Public land is key to solving local affordability crises because it provides a low or no-cost alternative to the financialised UK land market.

Nef has helped build the case for public land to be used for affordable housing instead of being required to be sold to the highest bidder. Nef created a coalition with senior influencers who continue to promote the relaxation of these rules and seek a change in national policy.

As part of this project, Nef planned to deliver more affordable housing on public land by using the planning system, either to enable the community to win the site for development, or to maximise the number of affordable homes built on a public land site once it is sold.

This work was delivered through three workstreams:

The collaborative approach used by Nef has engaged with the Mayor of London and key national bodies such as: Local Government Association, National Community Land Trust Network, Royal Town Planning Institute, Shelter and Town and Country Planning Association. This coalition has been used to deliver a strategy that targets key influencers and institutions in central government, so that policy change becomes more likely.

In May 2019, Nef published Still No Homes for Nurses, a report that considered the sell-off of NHS and other publicly owned land. This report recommended the formation of a People’s Land Bank, where land could be used for affordable housing rather than being sold off to the highest bidder.

Building the Social Homes we Need – Solving the Land and Capacity Challenges, was published in November 2019. This report looks specifically at the way that price and availability of land have contributed to current housing shortages and makes policy recommendations that could help ease the problem.

Following this, Nef published Squeezed Out in November 2021. In this report, Nef highlighted spiralling build costs and changes to England’s planning system, and considered the impact that these have on the provision of new social housing.

Back to current funding